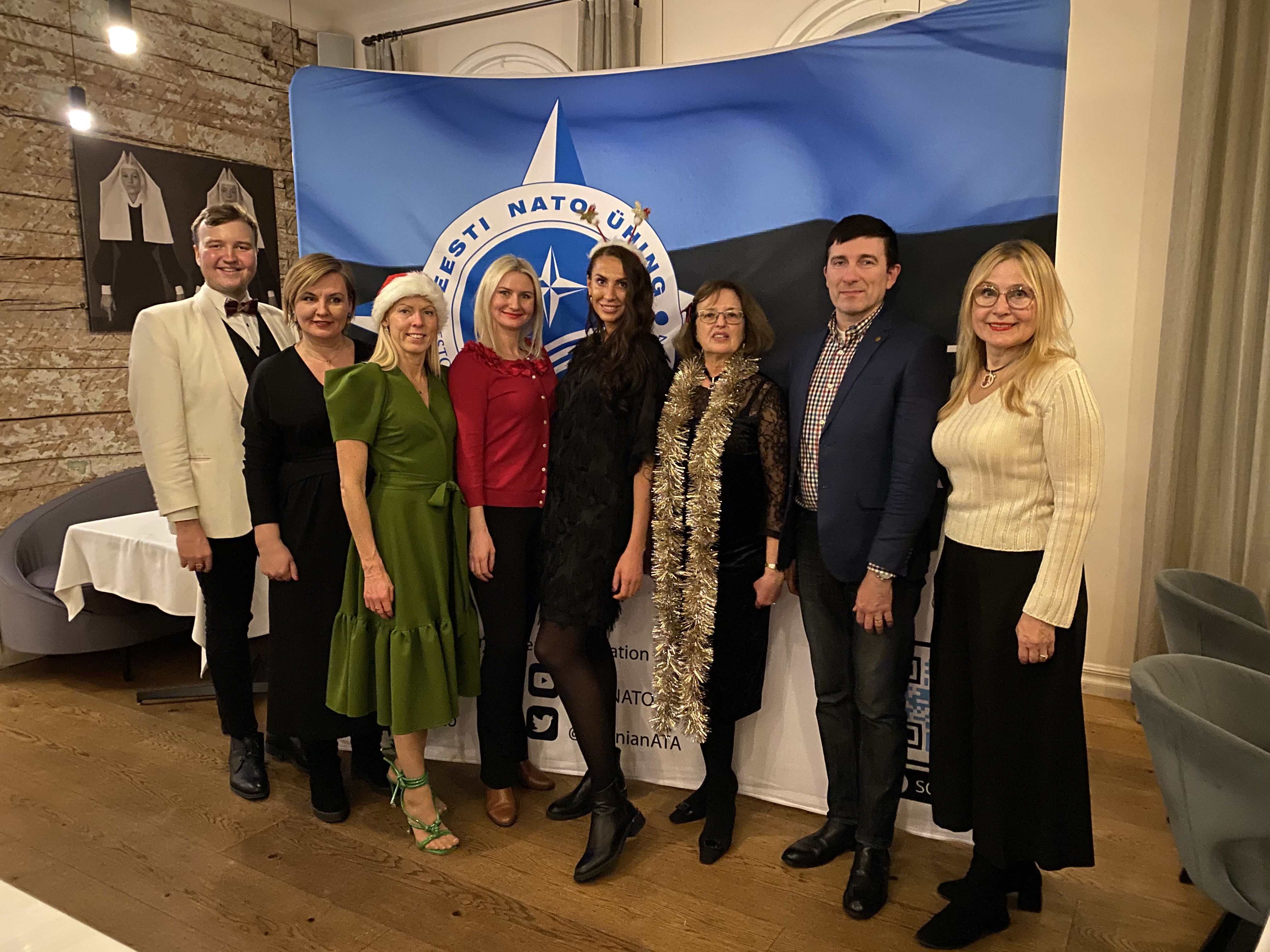 Krista Mulenok has Master’s degrees in law and economy. She has been active in private and security sector over 18 years and last 8 of them in EATA’s Secretary General. She is Atlantic Treaty Association (ATA) Vice-President since July 30 2020. Krista is married and has two beautiful daughters.

In 2014, Estonian radio Sky Plus organized a competition for citizens to become one of the candidate in European Parliament elections. Krista won this game and became a successful candidate. She recieved invitations from five parties in Estonia to continue in politics, however, Krista declined to all of them and continued as a Secretary General in EATA, to promote defence and security questions among society.

In EATA, Krista finds it important to strengthen co-operation between NATO and the EU in security and defence field. She also supports actively women’s role in crises management and even in war, when it comes to maintaining peace.

Marica Lillemets
Media Adviser
+372 68 40 682
marica.lillemets@eata.ee
Marica Lillemets is a journalist. She graduated University of Tartu in 1983 and received her Master’s degree in journalism. She has worked over 20 years as a economy journalist, editor and/or TV host in “Aja Plus”, “Eesti Ekspress”, TV3 and ETV.

She has educated herself also in Tallinn, London and Dublin on such areas as international economy, banking, business-journalism and organization management. She has also worked in USA, Russia and in other countries, together in six different countries.

In EATA, she has worked as a Media Adviser almost for 14 years. She helps to organize EATA’s communication with media and public.

Karl Mattias Sepp in his 23 years has held many positions and titles – President of the Tallinn University Debate Club, Estonian Champion of Debating, Chairman of Tallinn Youth Council, head chef in Norway, intern in Ministry of Social Affairs, moderator at the NATO anniversary and represented Estonian youth in Council of Europe.

“I actually found my way to the Estonian Atlantic Treaty Association through a unconventional position – shadowing the chairman. I was supposed to be there for 1 day in order to get more acquainted with EATA. During the day I met with Krista and Hedi. At one point I realised that having a captivating conversation about NATO, the association, present, past and the future that 6 hours had passed in a blink of an eye. With the everlasting conversation I presented a few ideas that could be realised within the NATO’s 70th anniversary. Krista invited me to meet with the organising team and then as they say – the rest was history.”

Karl is responsible for the content of NATO-EU Roundtable 2020 and Baltic-Russia Youth Forum 2020.